The photostream of the Parea sti Mani Flickr gallery is NOT public, but you are able to see a selected album with a 'guest pass' when you click on the [⎕] by the album. Please let us know asap, if you have any problems contact\parea-sti-mani New albums have been added since April 2014, but we have also included some of the images from the old PsM picture gallery, either to on going albums or as archive albums. Updated June 2016

[⎕]...July 9th 2016 -  Arrival of the new vehicle for rescue/medical emergencies

[⎕]... April 2014 - Training exercise - Roof rescue
Volunteers learnt how to get a patient from a roof horizontally!

[⎕] ... Gaia Base - a history in pictures
How the Gaia Base was created from a muddy rubbish dump!

[⎕]...April 2014 - Track cleared behind Pantazi Beach
The pleasant track up the gorge has been bulldozed !.

[⎕] ... April 2014 - Cheese making with Voula Kapatenea
The cheese group had a lesson in traditional cheesemaking

[⎕] ...Stitch 'n Bitch Products
Some of things made for charity or for sale at local bazaars to raise funds for further work 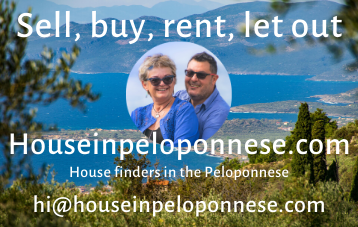