New protest for the illegal garbage dump in Alimaki 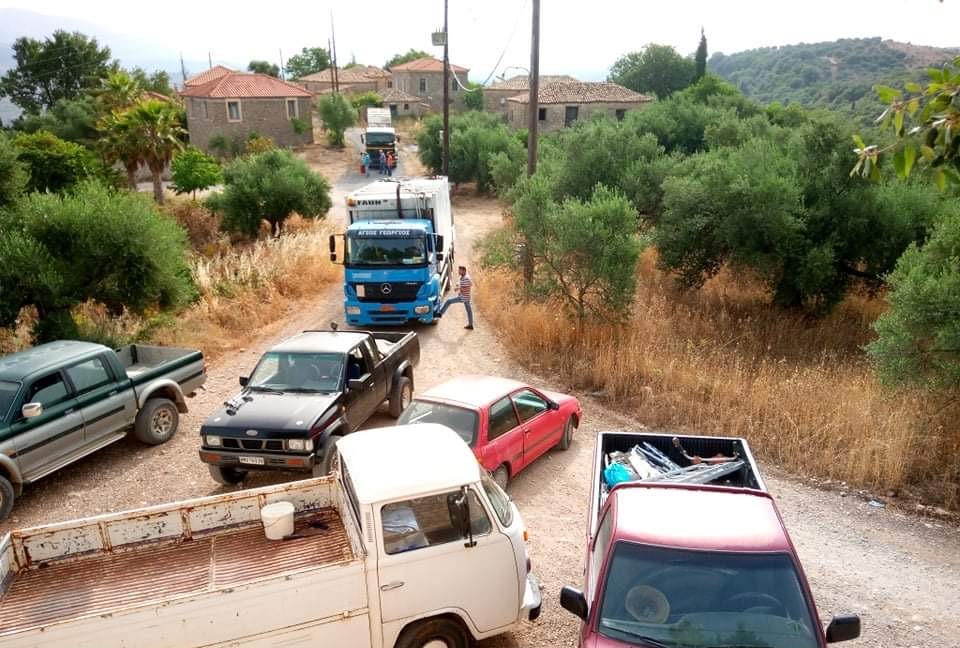 "That's enough! Those in charge must assume their responsibilities "

Dimitris Sinanis stressed in this regard: "We are protesting once again, in the many that we have done in the past, to stop this curse of garbage disposal in our area."

Continuing, he mentioned the history of the case for about forty years, pointing out the transportation costs paid by the citizens, and the environmental costs from the pollution due to the garbage, since at 150 m and with a 99% slope the Arcadian river flows into the Good Water and the Gulf of Kyparissia.

"I wonder how the businessmen of Kyparissia and Kalo Nero have not complained that plastics and bags go to sea. How some organizations and associations, such as for caretta caretta, ecologists, the Association for the Protection of the Kyparissia gulf are deaf… ", he said and stressed:" I do not know why the competent services, such as Region, Forest Service, Archeology, prosecutors, are so deaf. years…

[…] We are here once again to resist and say enough is enough! The people in charge must take their responsibilities and that is for the garbage to leave our area immediately. We have been serving the problem for forty years. The responsibility lies with the mayors and I mean the institutional persons, not personally. Personally we have nothing to do with it… [Σήμερα] Today we protested. We were threatened with a car, so we went back and opened the cars to pass. That does not mean we will stop fighting. "

Mr. Sinanis also referred to the fire that had started at the beginning of July last year in the illegal garbage dump of Alimaki and was burning for months, "but unfortunately no state body sweated." He also noted that the current Municipal Authority tried to open a temporary storage area near the old landfill of Filiatra, but because they reacted, in five minutes the machines left, and "this means that we are the weak link and the gentlemen are counting the votes, the political cost". 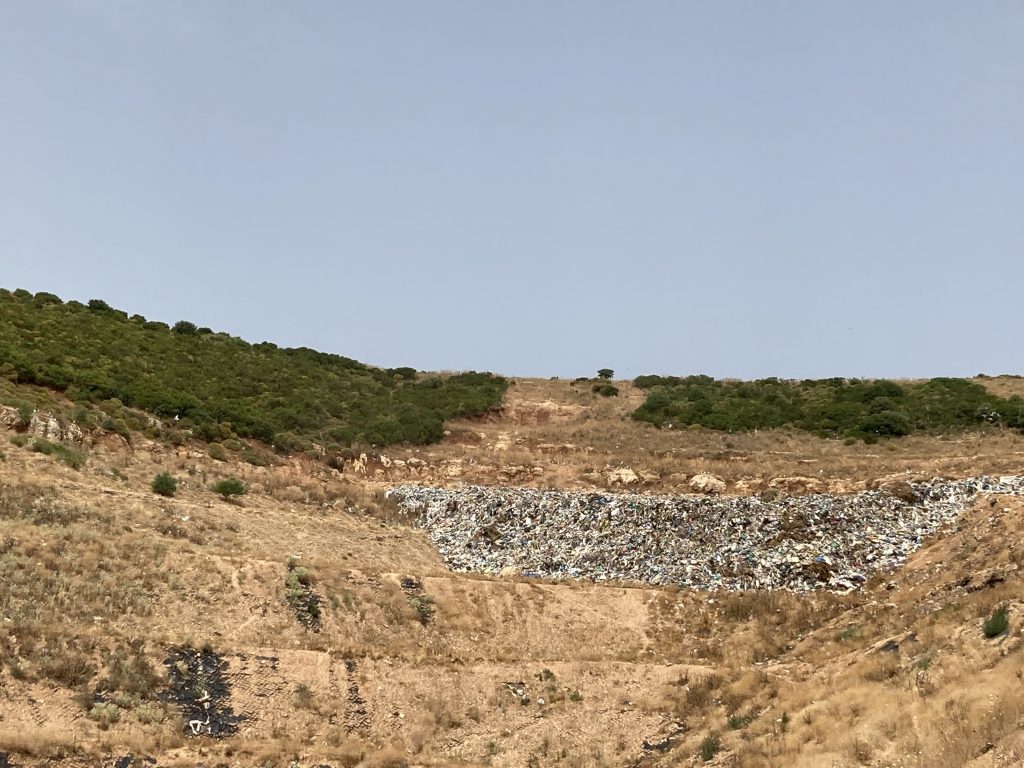 He stressed, in fact, that "I do not know what we will achieve with our struggle, but we are obliged to" leave our bones here "to end this disaster! They can not talk about a clean city and have a dirty environment…

[…] The site here has been restored, the former landfill, at a huge cost to the State. Unfortunately, the Municipal Authority continues to write the money of the State on its old shoes and throws the garbage. It has covered a large part of the landfill that has been restored… ".

In his turn, Costas Antonopoulos initially referred to the "bad loss that is done with the garbage from the cars that go up, from the garbage that" leaves "and fills the whole road, because they are not covered.

Bad waste also happens in the landfill. I went up and saw that they are throwing rubbish on the restoration they have done, in a place that has been restored. And the river is at 200 m. Below, all the waste and juice goes to the river. We will fight, because we have property here, we have oil, we are producers and woe if the product we produce is destroyed. Today they came and threatened us that they would take us by car, the police came, they took two people, they took them down. We agreed tomorrow (today) to go to the mayor, to see what he will tell us, so we opened to pass. We have made some promises, but none of them have been fulfilled. And last year when it was on fire, we ate the smoke and toxins of the bear and no one sweated. Now they are throwing rubbish in the restoration again.

For her part, Eleni Makrystathi emphasized: "I was born here! We came to see if we, now that we have retired, can save something, not only for the village, for the whole region that reaches the Gulf of Kyparissia, and of course it has huge consequences in the whole wider area ".