Peloponnese: The way is opened for the central waste management 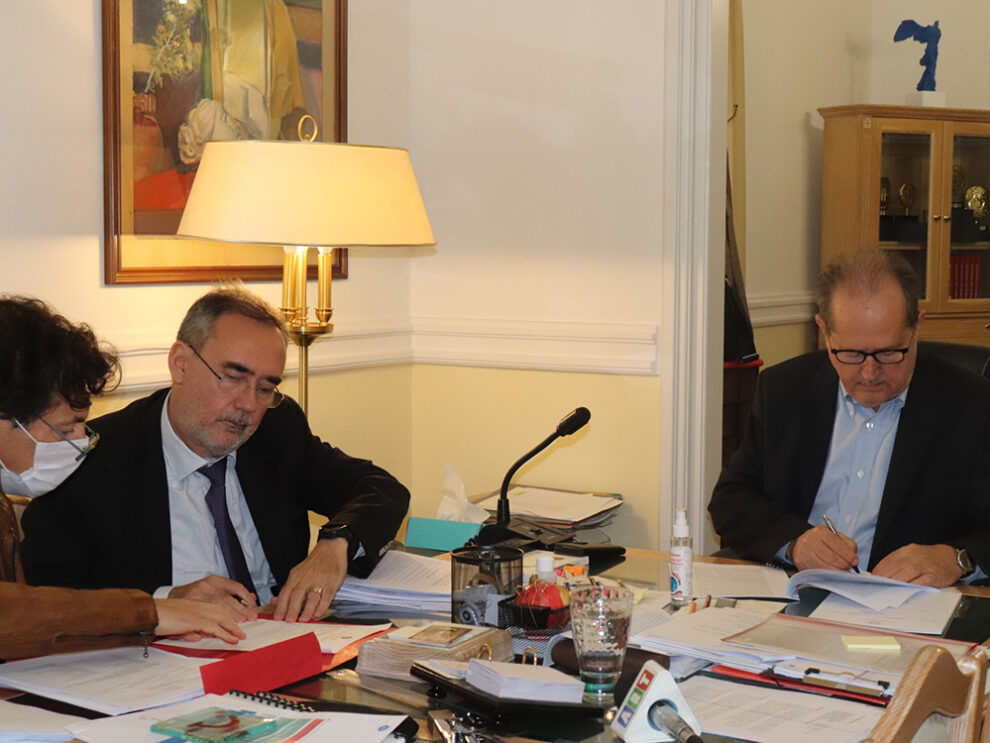 Finally a step forward in the Peloponnese after several years

The governor of Peloponnese, Panagiotis Nikas and the director of TERNA Energeiaki, George Agrafiotis, signed last Friday in Tripoli - in the presence of a notary - the concession of the plots in which the construction of the two landfills and the waste disposal plants is planned.

"After this notarial deed - and after the expropriations - there is no longer any issue and the construction of the factories can start" said the governor P. Nikas.

We remind you that in the last press conference the governor had stated that by Friday, October 30 at the latest, the contracts related to finance and construction of the three planned units will be signed in the presence of government officials - in the context of central waste management. -, so that from November 1, the ten-month deadline set for their completion and collection of garbage will start to "run".

However, P. Nikas had continued, the Region is in negotiations with the contractor of the central management to start receiving garbage long before the specified ten months, “in order to get rid of this problem in the summer tourist areas such as the Municipalities of Ermionida and West Mani, but also others that face very serious situations, such as the Municipalities of Trifylia, Oichalia and others. At this level there will be cooperation with FODSA Peloponnese ".