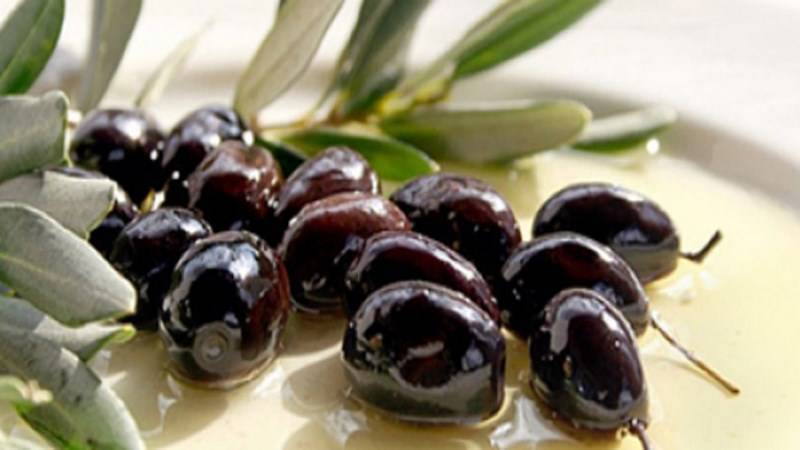 The Peloponnese Region undertakes an initiative for the restoration of the Protected Designation of Origin (PDO) olive tree of Kalamata, but also for the correction of the forest maps.

The Deputy Regional Governor Stathis Anastasopoulos, in yesterday's press conference, first announced the organization of a teleconference for the PDO of Kalamata, and then, answering a question from "E", admitted the mistakes of the forest maps and announced the initiative of the regional governor. .

We remind you that the PDO olive tree of Kalamata is in danger due to the decision of Apostolos that identified the protected local product with the variety of Kalamon. We also remind that in Messinia at least 140,000 cultivated acres have been classified as forest, while the examination of 14,500 objections is pending.

Speaking about the PDO Kalamata olive tree, Mr. Anastasopoulos said, among other things:

"It is a fact that not only the PDO Kalamata table olives of Messinia are in demand, but also the olives of the" Kalamon "variety of Laconia, Arcadia and all other regions of Greece, as a result of which the income of tens of thousands of producers has significantly decreased. These are the catastrophic consequences of a deliberate and illegal Ministerial Decision of the Ministry of Regional Development, and in particular of the Decision of Mr. Apostolos of 2018. This decision opened wide the doors of commercial domination and degradation of ours, the only one legally registered by the EU. and world-famous product "Kalamata PDO Olive", which based on PDO specifications is produced exclusively in Messinia.

This decision allowed and enabled the global markets to be filled with "Kalamata olives" olives from Turkey, Egypt, Tunisia, South Africa and other countries, illegally using the name "Kalamata" and finally displacing our own olives from the market. This illegality must end definitively, with the repeal of the Decision of Mr. Apostolos.

We hope, finally, for a positive decision of the Council of State during the trial of the case on April 13, 2021, after many postponements.

So, after the return of legality in accordance with Greek and European Law, we have the opportunity to expand the PDO table olive area of ​​Kalamata to the neighboring Prefectures of Laconia, Arcadia and Ilia ".

TELE CONFERENCE ABOUT THE OLIVE

For those who are interested in contacting next week, from Monday to Wednesday, office hours with the employee Mrs. Angeliki Papadopoulou at tel. 2721361431 ".